The Gaia bank of the Douro River was the stage for several and memorable baptism ceremonies of the various Douro Azul hotel ships, which become important moments of social events in Portugal!Among which, “Queen Isabel” and “AmaVida”, cuddled by the two Hollywood stars, Sharon Stone and Andie Macdowell and “Douro Elegance” and “Douro Serenity”, cuddled by Portuguese top model Sara Sampaio and British singer Joss Stone .Ceremonies full of sophistication and great media impact, where, the guests also had the opportunity to watch a duet by the American singer Michael Bolton with the Portuguese singer Rita Guerra, a performance by Rosey Chan, an incredible multimedia performance that culminated in a rivershow and a pyromusical show with a unique setting over the historic center of Porto’s world heritage. 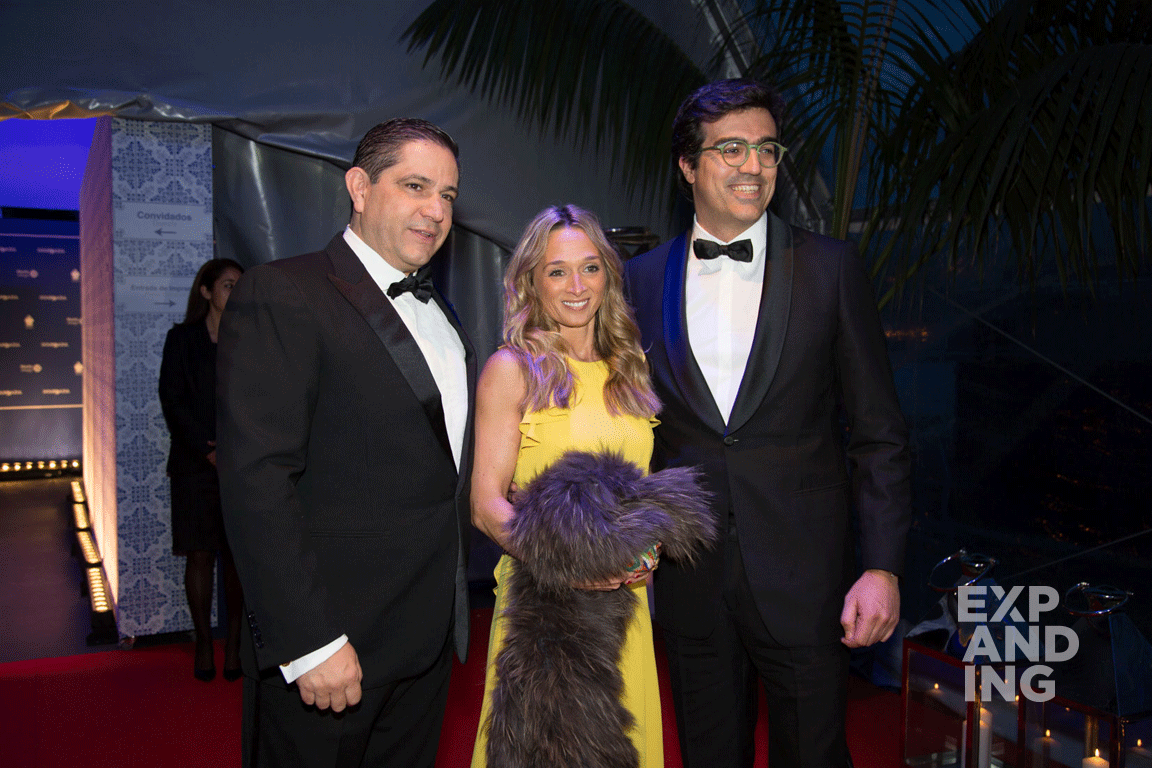 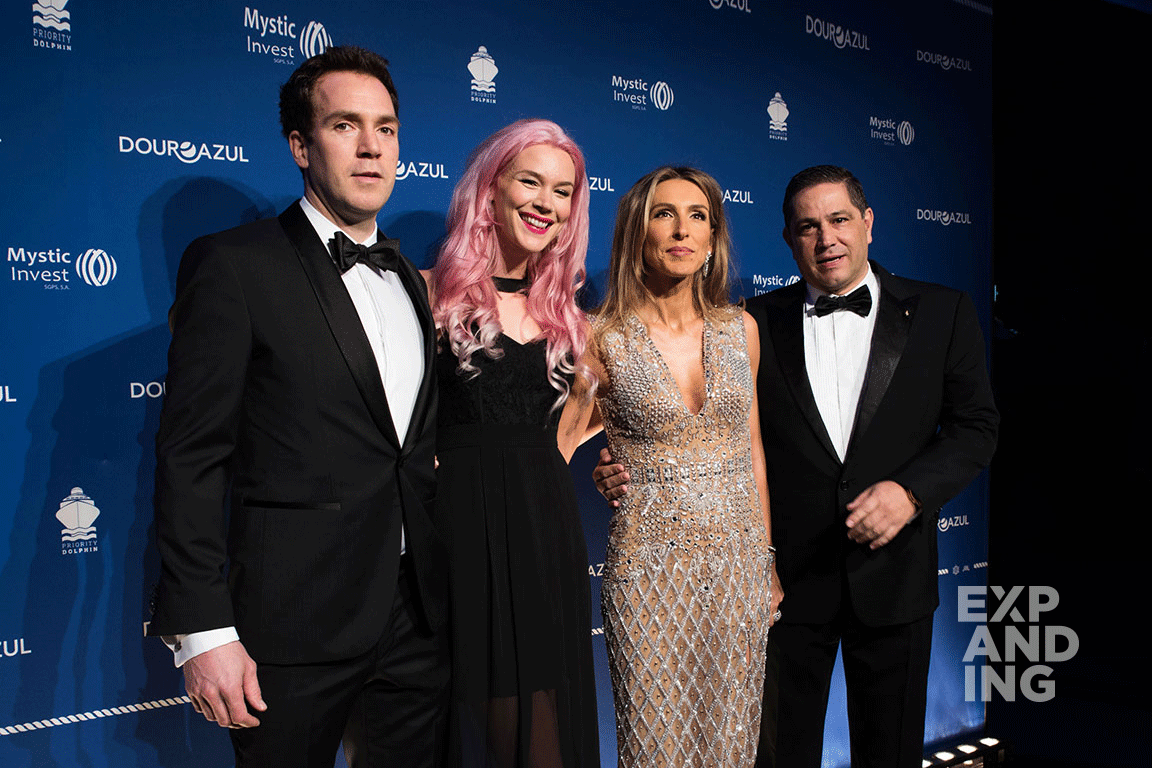 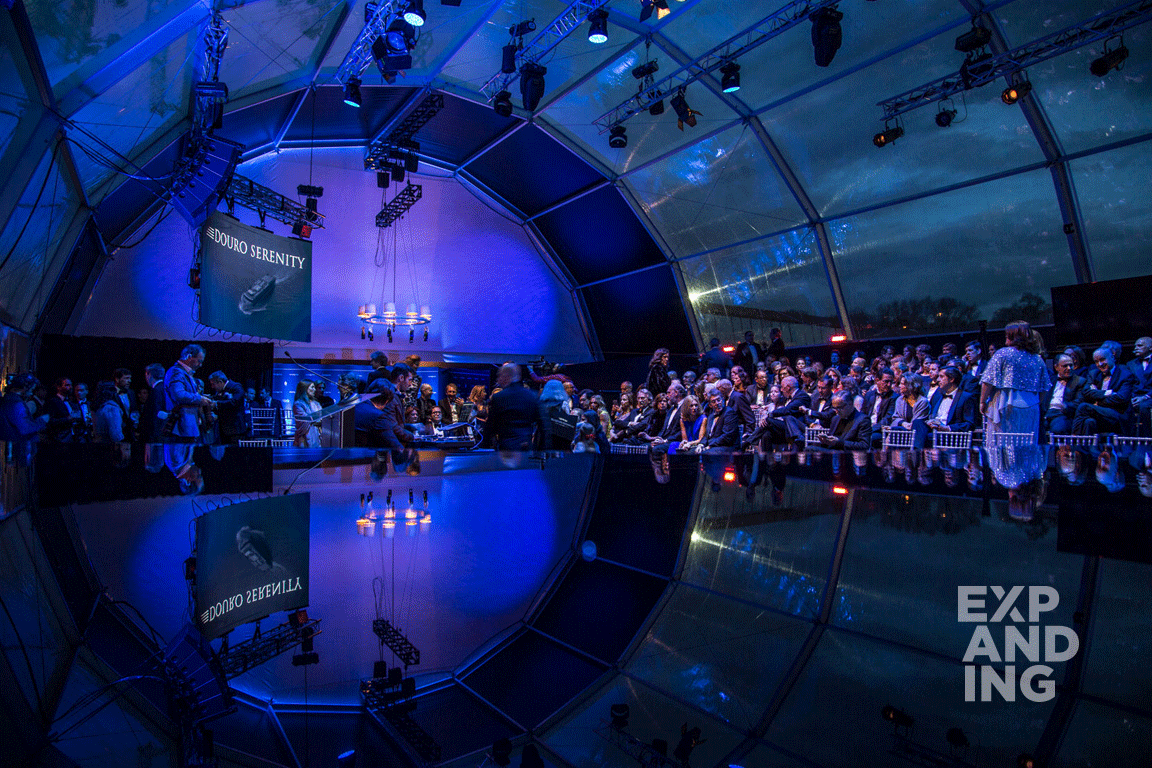 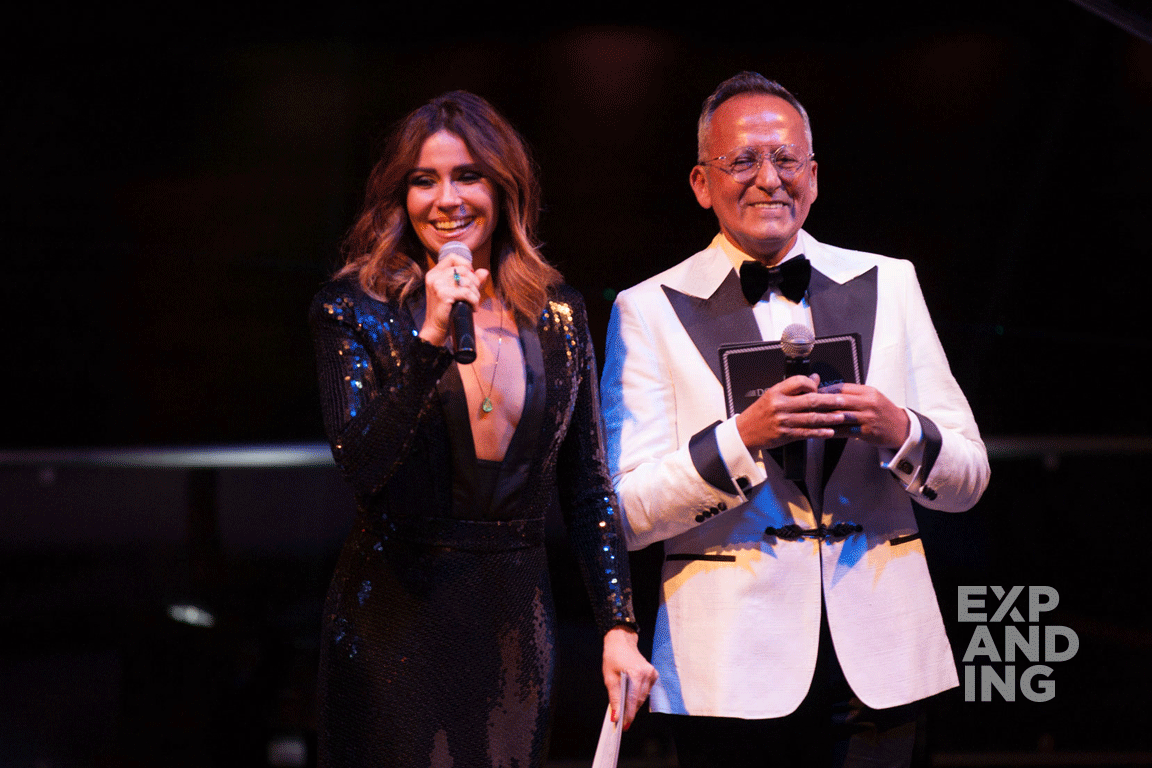 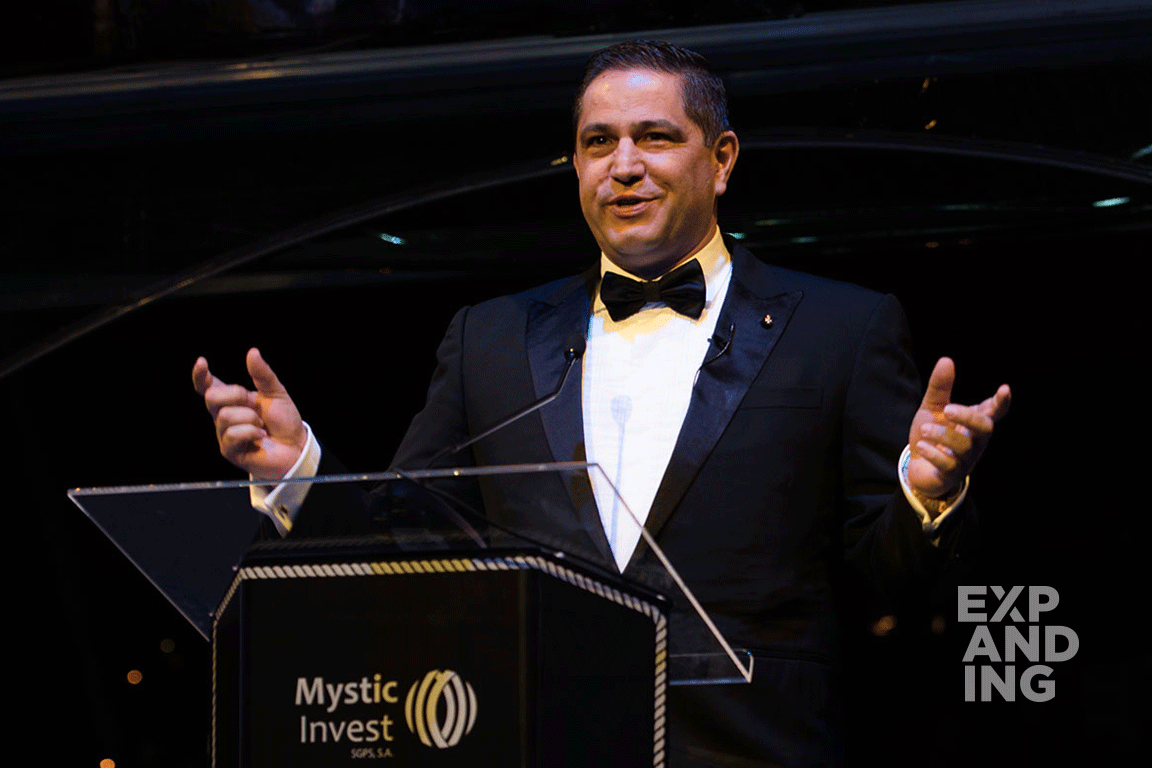 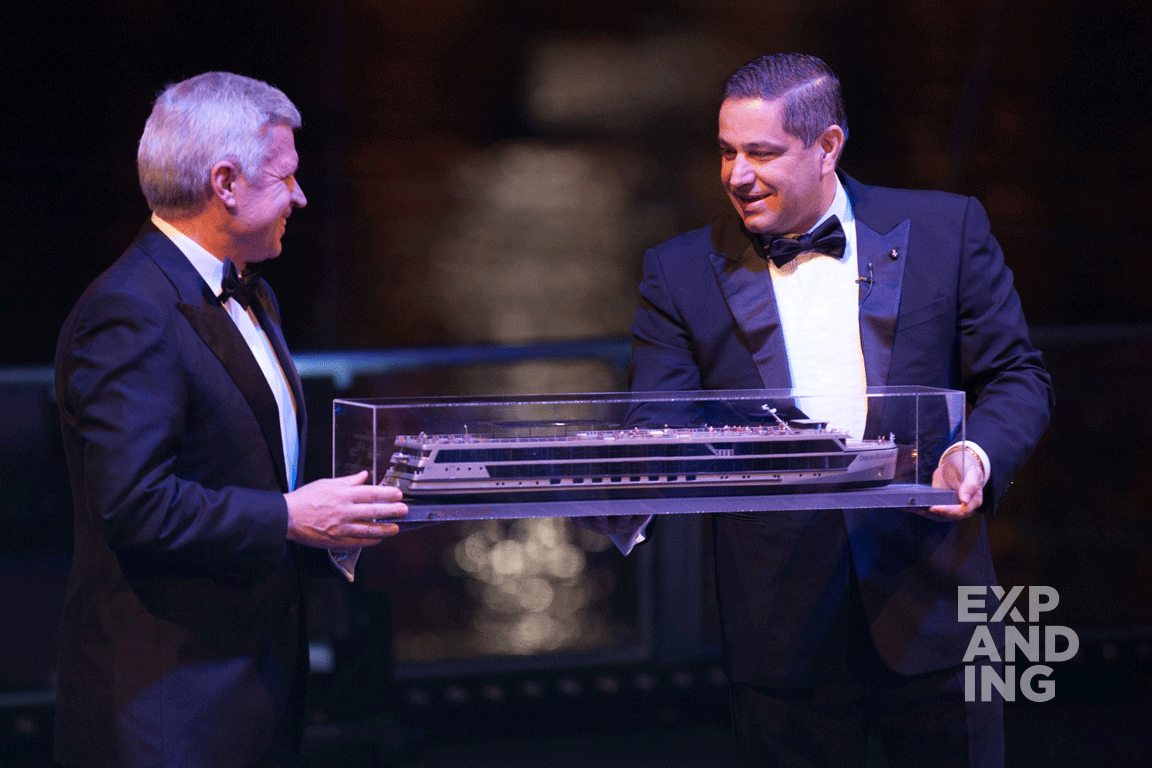 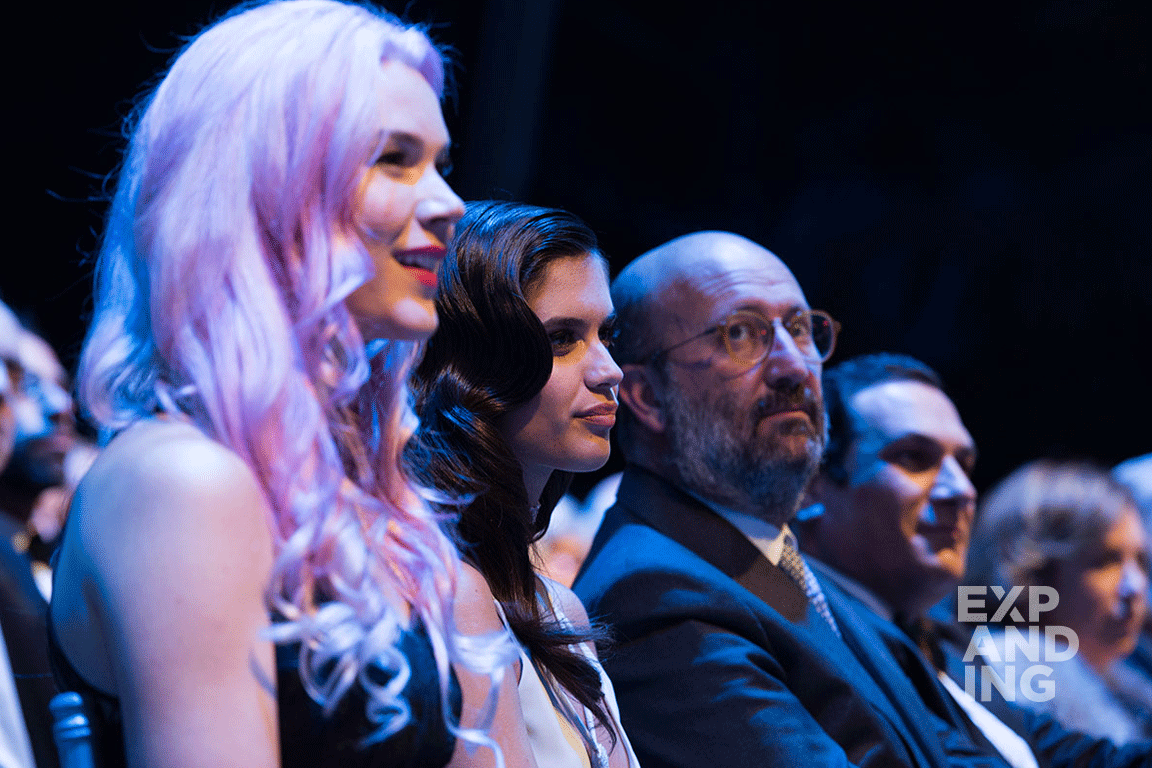 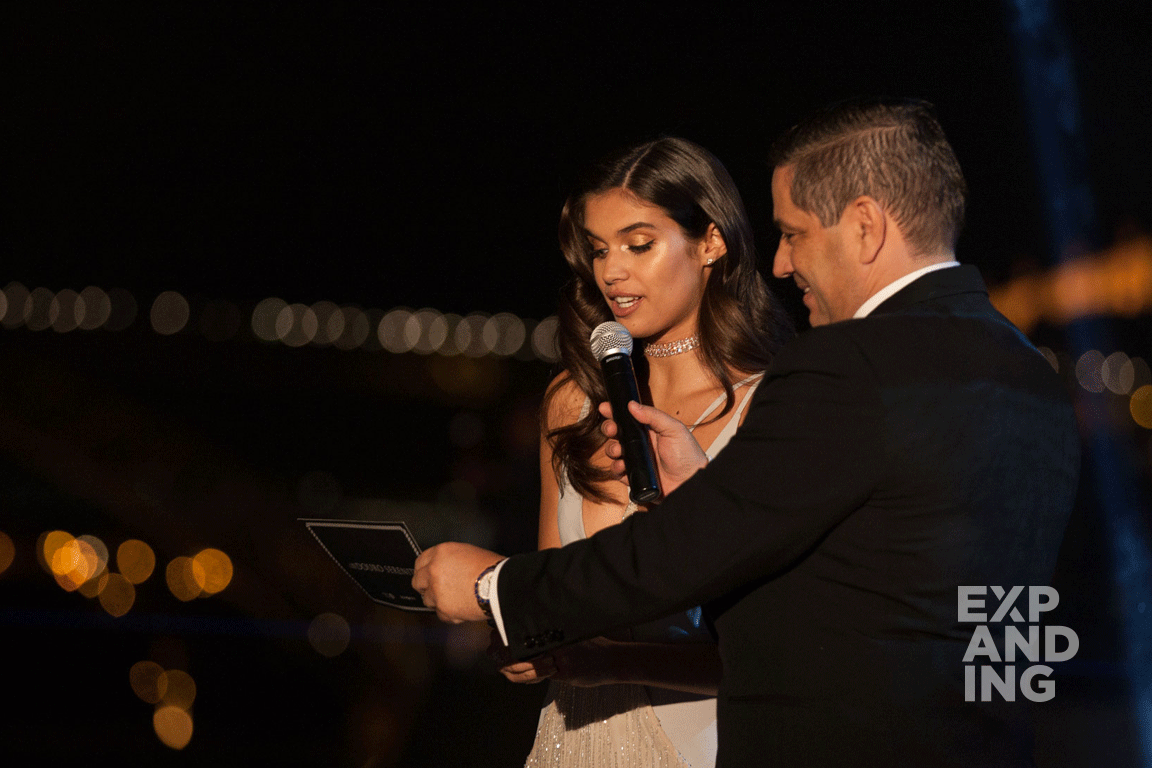 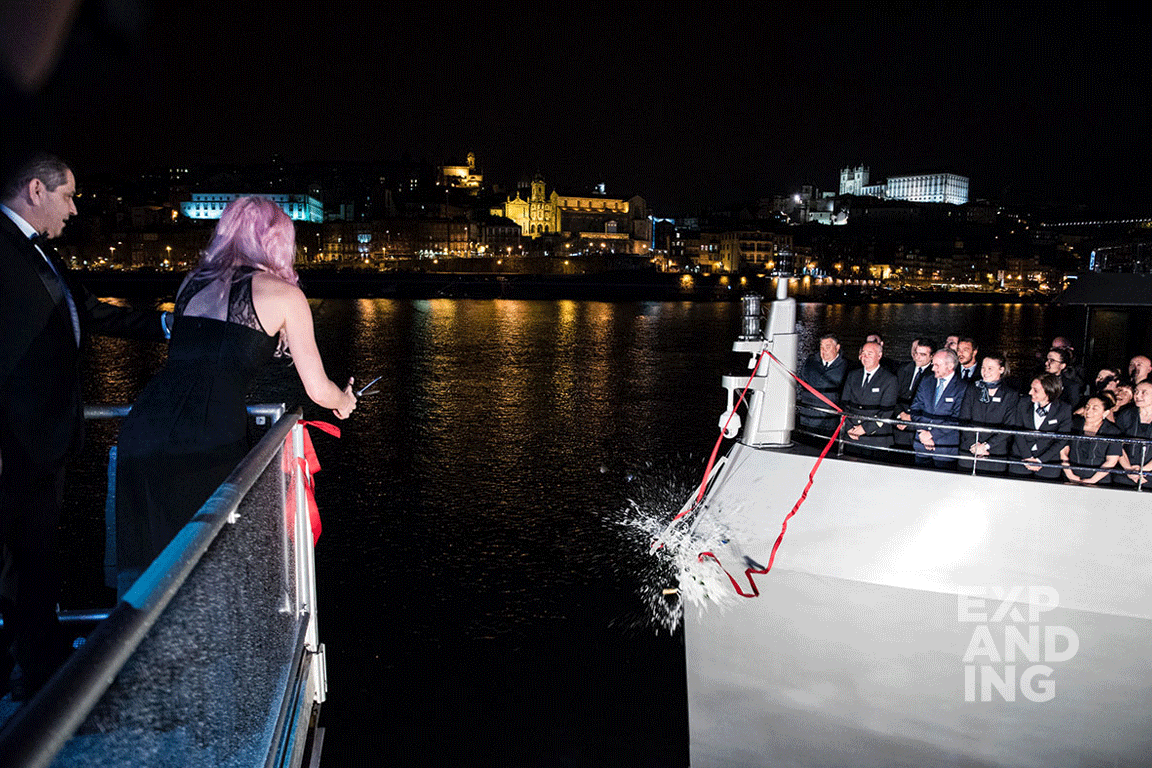 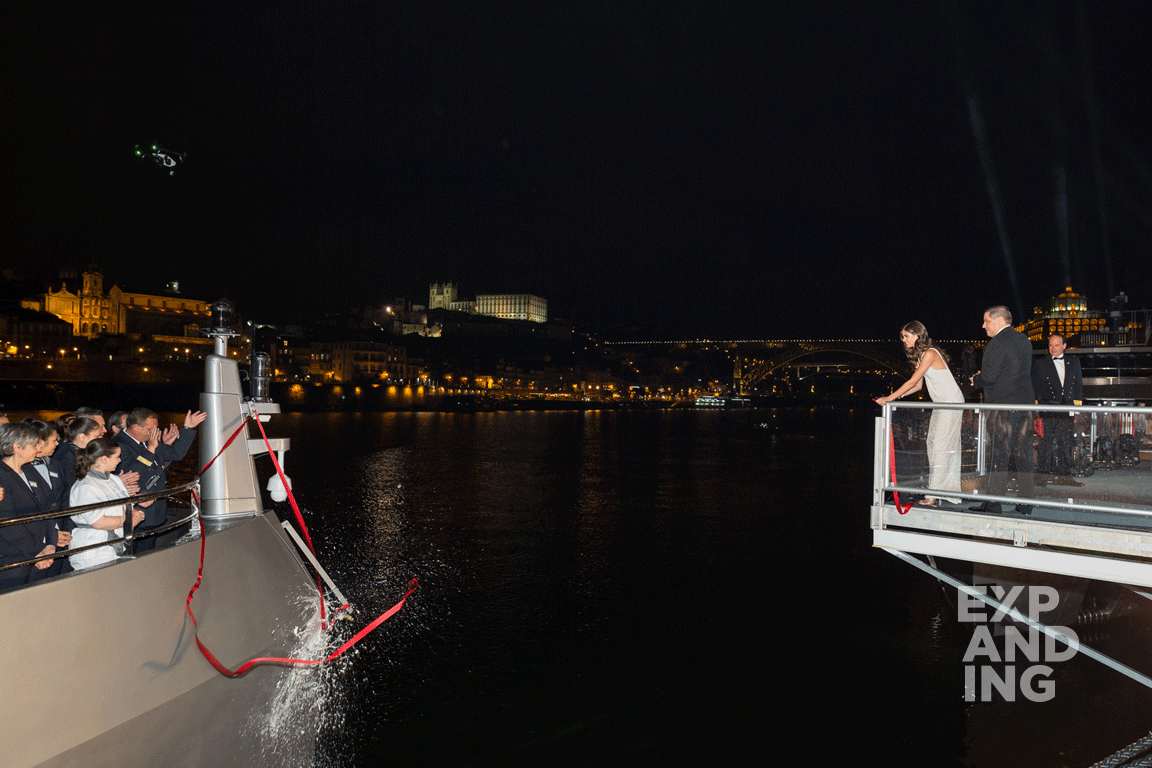 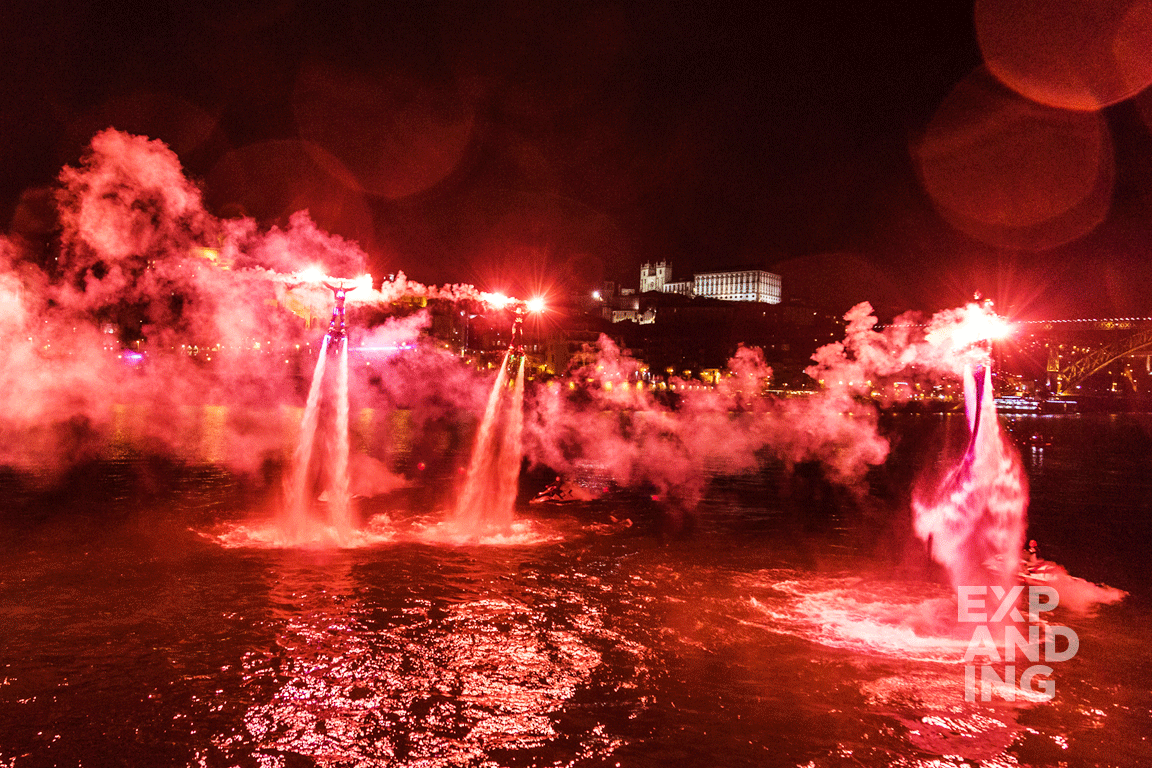 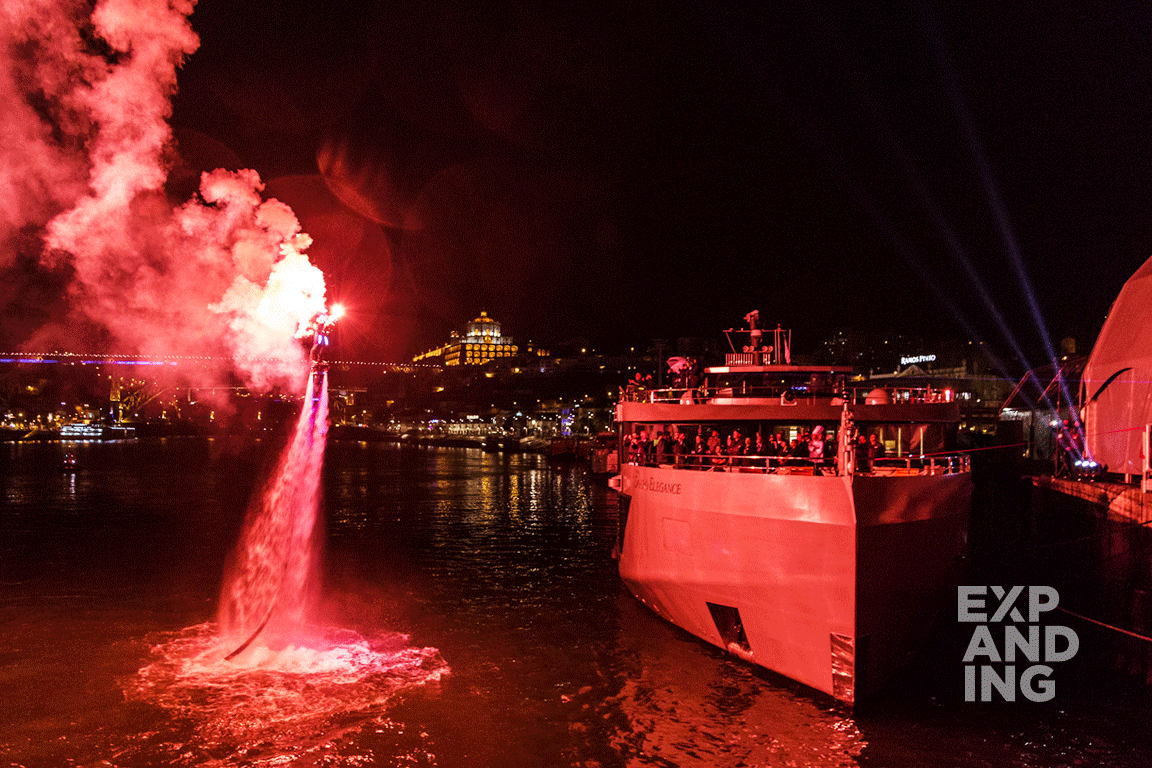 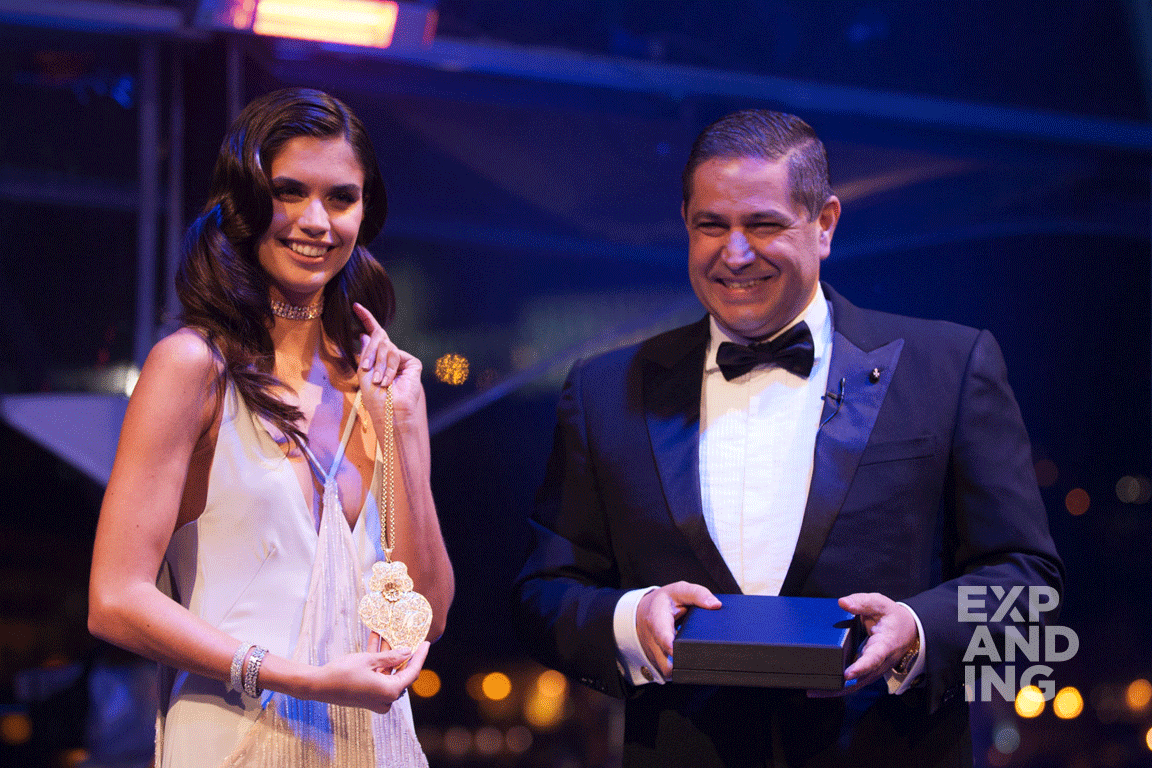 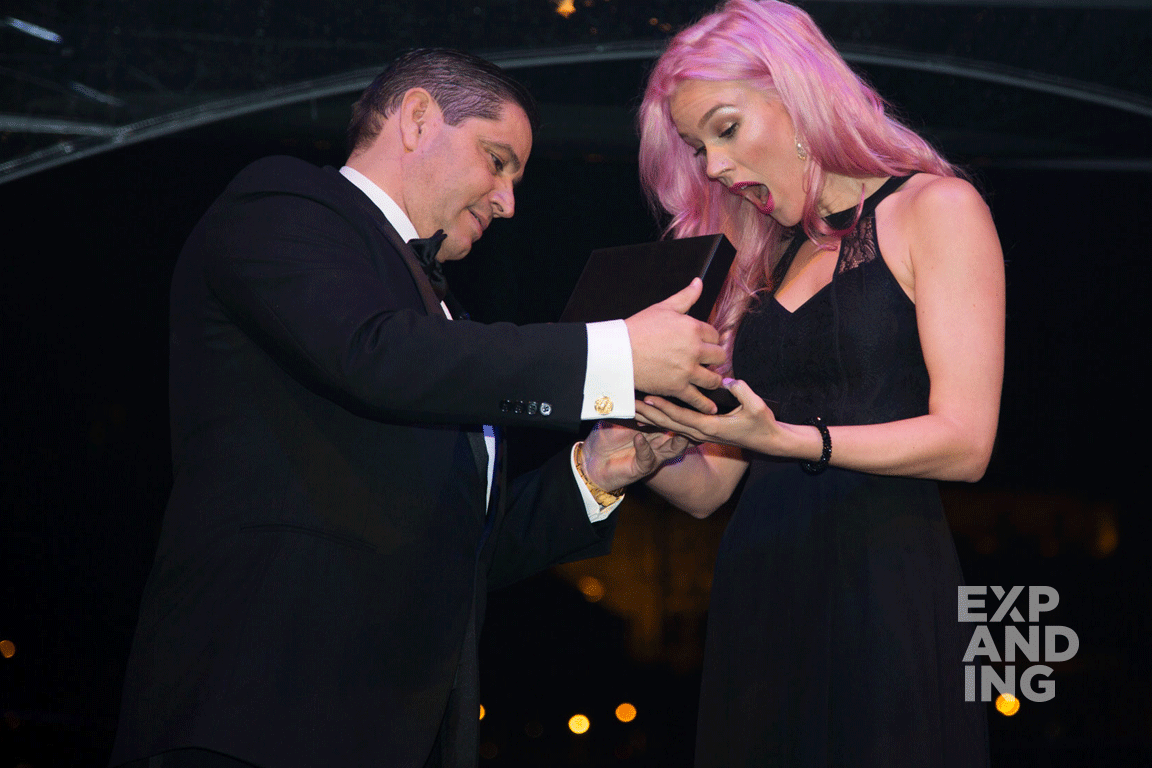 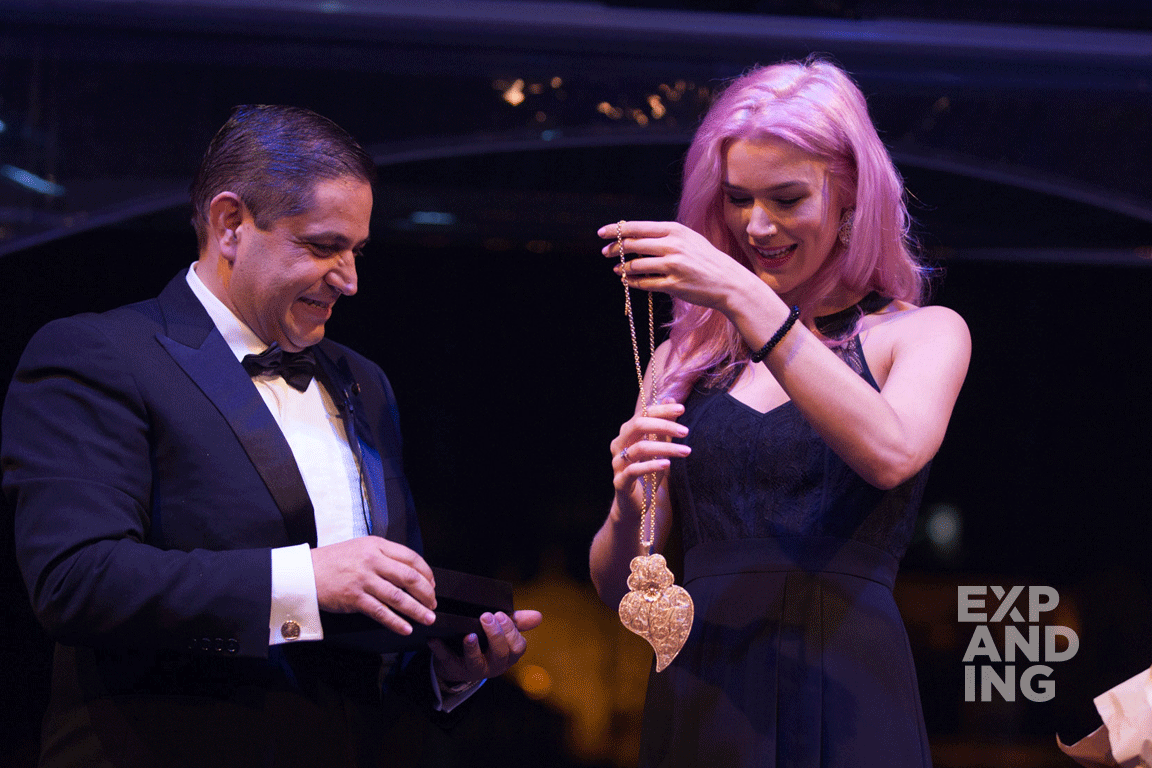 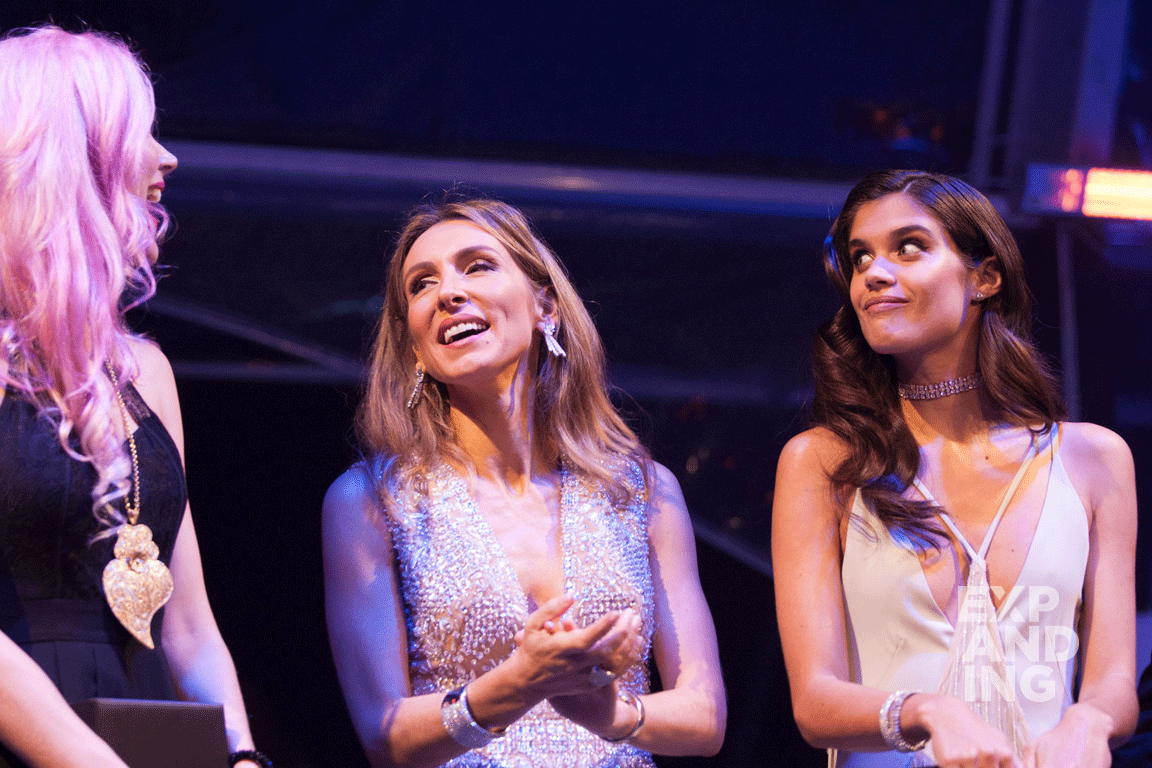 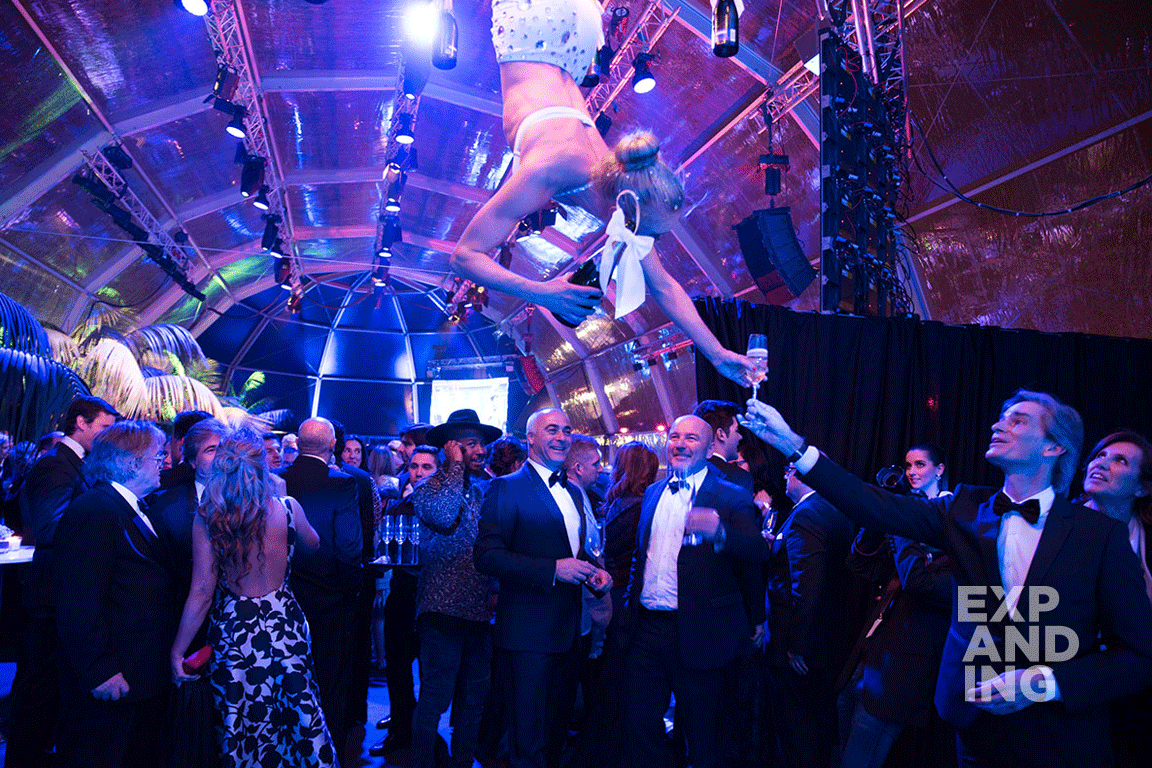 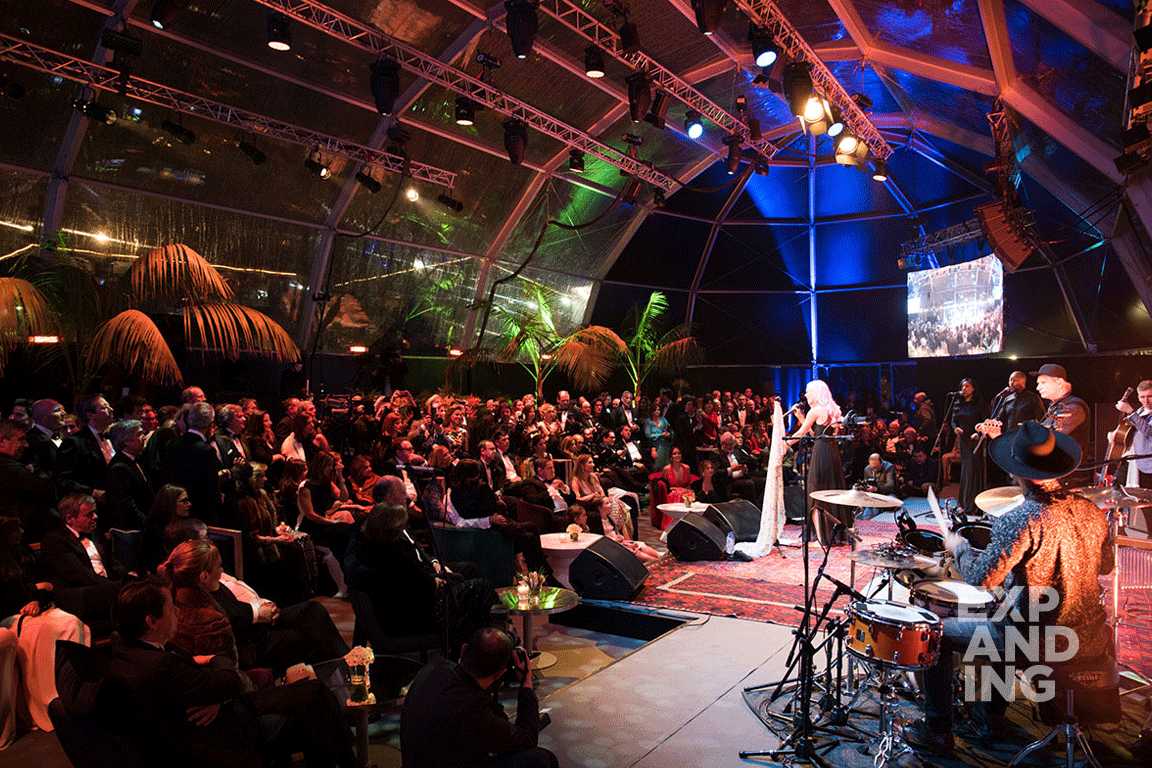 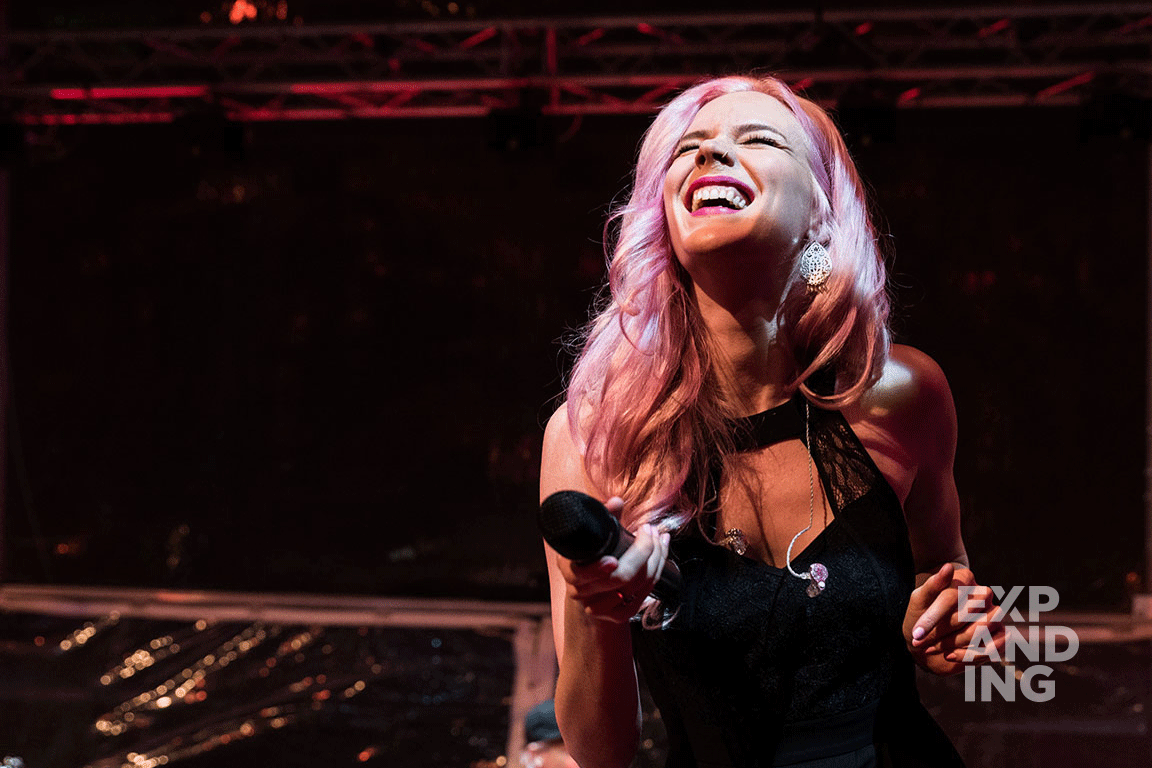 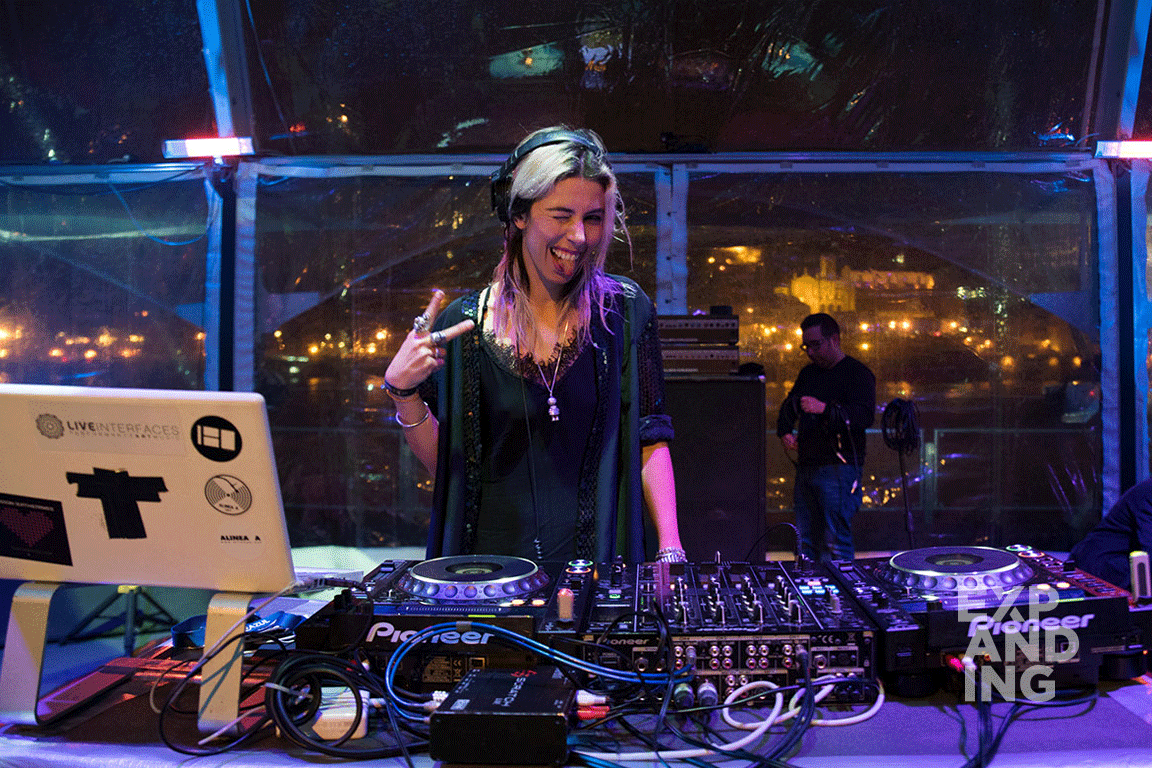 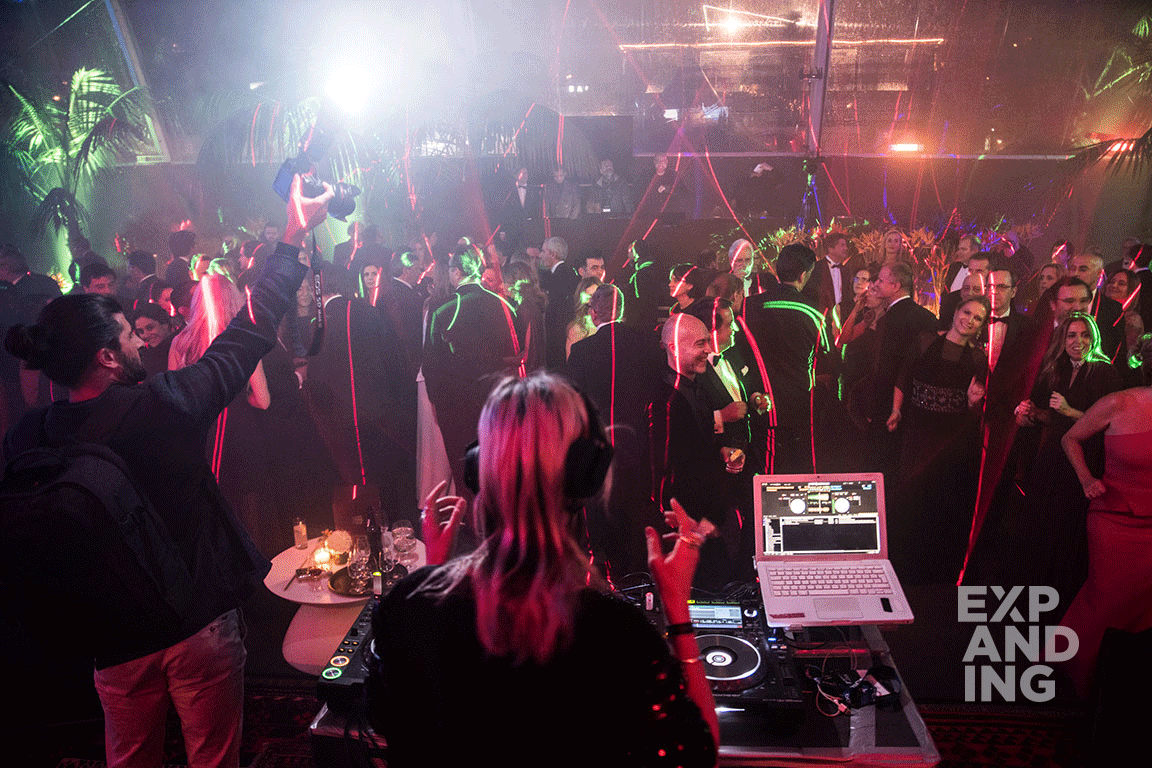 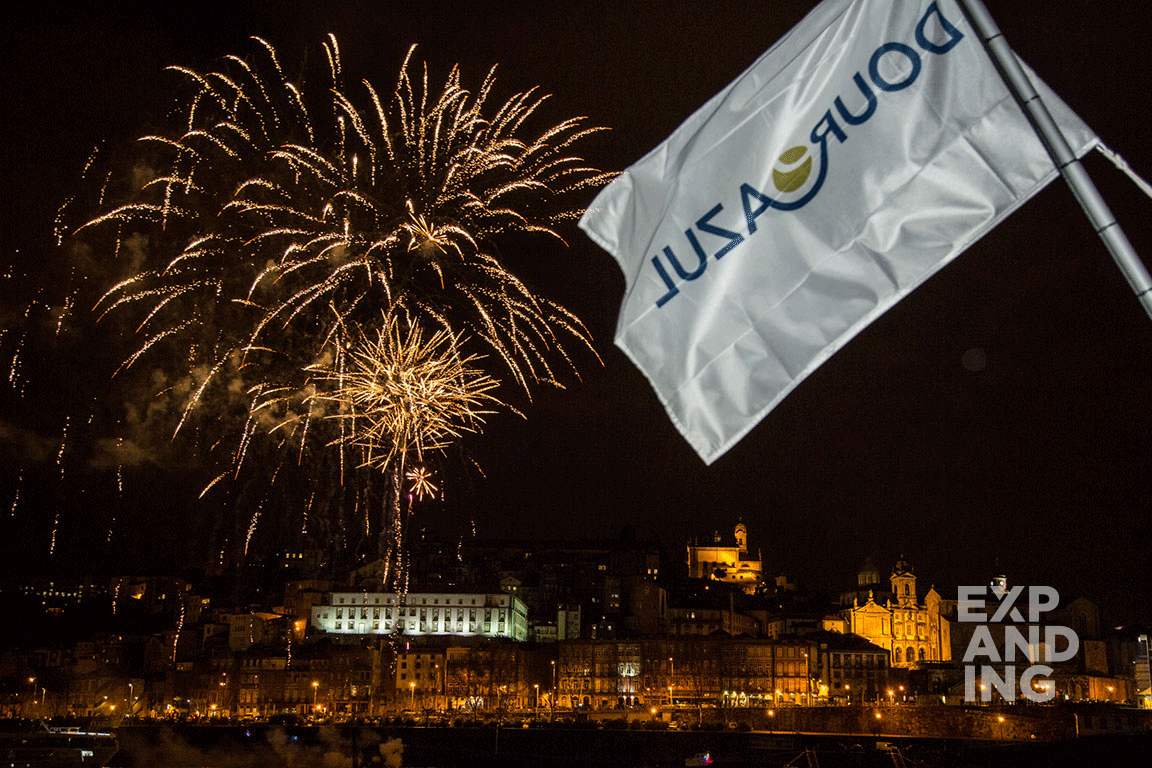 Thank you! Your submission has been received!
Oops! Something went wrong while submitting the form.
info@expanding.pt